Developments of the Russian war on Ukraine. Bombing and Invasion of Kyiv and the Cities of Ukraine, Update

Ukrainian President Volodymyr Zelensky called on members of the US Congress on Wednesday to devise new tools to confront Moscow and impose new sanctions to stop the Russian war machine.

In a video speech to members of the US Congress, Zelensky said that his country needs an American decision to protect the skies of Ukraine, and added that if the establishment of a no-fly zone is not possible, his country needs aircraft to defend itself.

Zelensky addressed congressional representatives, calling for pressure on American companies to withdraw from Russia to stop financing this war, stressing that the fate of Ukraine and its people is now decided, and said that Moscow attacked his country's values, dreams and desire to live in peace.

He also called on them to impose new sanctions on Moscow, and called on his American counterpart, Joe Biden, to be a leader for peace across the world 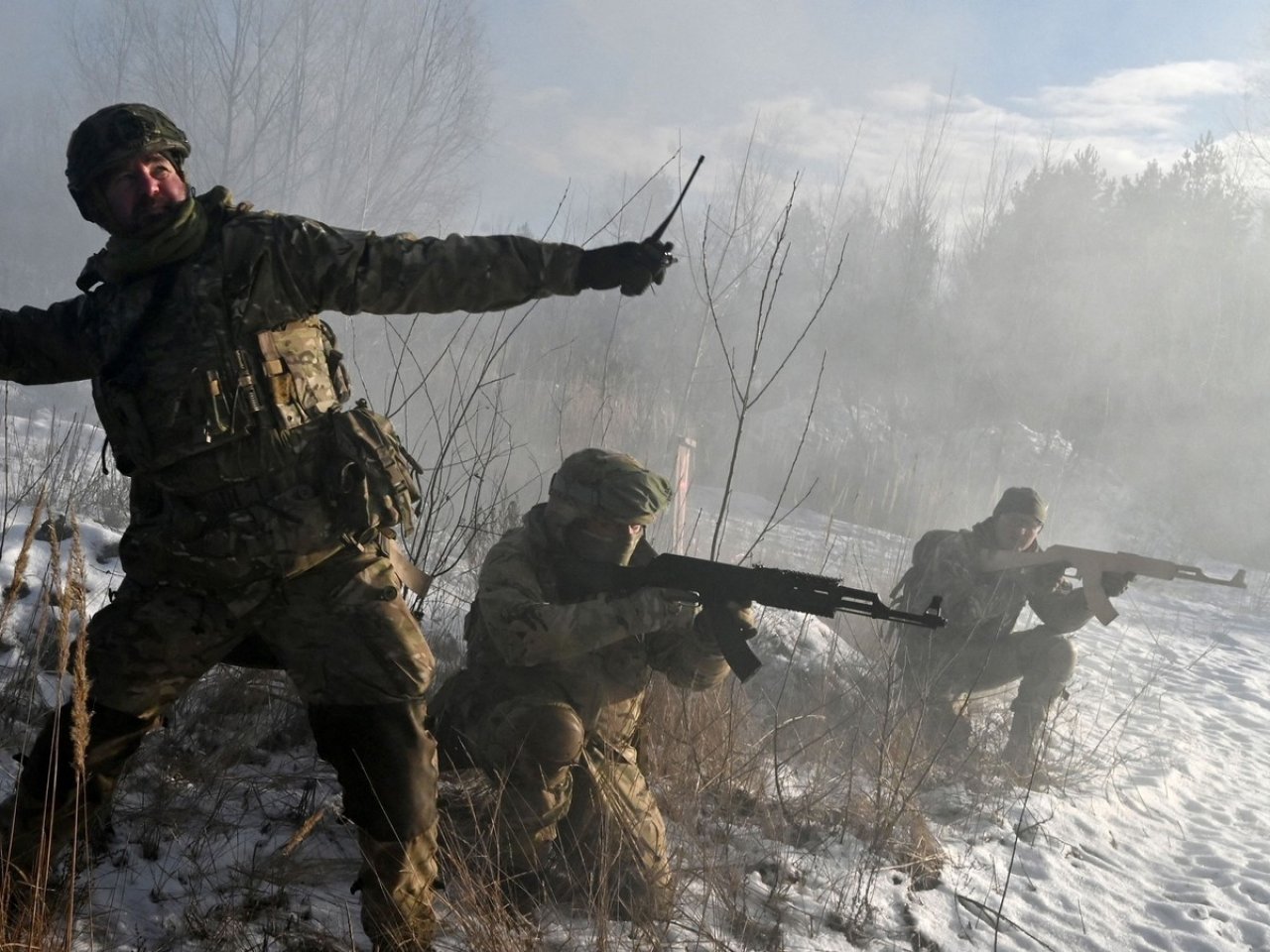 In the first US reactions after the congressional session on providing Ukraine with weapons to confront the Russian Air Force, Republican Senator Jim Risch said that he agreed with President Zelensky on providing aircraft and air defense systems to Ukraine.

As for Republican Senator Mitt Romney, he called - after Zelensky's speech to Congress - for the delivery of MiG fighters to Ukraine.

For his part, said Mike McCaul, the top Republican on the House Foreign Affairs Committee, that the "S-300" systems are now located in Ukraine.

On the other hand, Russian President Vladimir Putin said that his country will not abandon Ukraine's neutrality, disarm it and eliminate what he described as Nazism in Kyiv.

Putin added that Western countries are destabilizing the foundations of the world order and are pushing Ukraine to continue to shed blood by supplying it with weapons, stressing that Moscow will respond to the new package of sanctions.

Ukraine has rejected a proposal to turn it into a neutral country on the model of Austria or Sweden, and this comes in response to the Kremlin's statements that agreeing on this formula would be a compromise solution to end the conflict.

On the ground, Moscow's war on Ukraine ends today, Wednesday, its third week, as the Russian army continued its military operations from various axes and fronts, especially Kyiv, where sirens sounded since morning and missiles fell, amid the assertion by the Commander-in-Chief of the Ukrainian Army that defending the capital is a strategic mission.

The latest developments of the 21st day of this war

11 minutes ago
Mayor of Kyiv: More than half of the population of the Ukrainian capital were displaced due to the bombing.
41 minutes ago

one hour ago
Ukrainian Deputy Prime Minister: Humanitarian aid convoys and buses were not allowed to enter the city of Mariupol.
Edit This Article
Tags trending