A big explosion in the center of Baku, the capital of Azerbaijan, dozens of dead and wounded 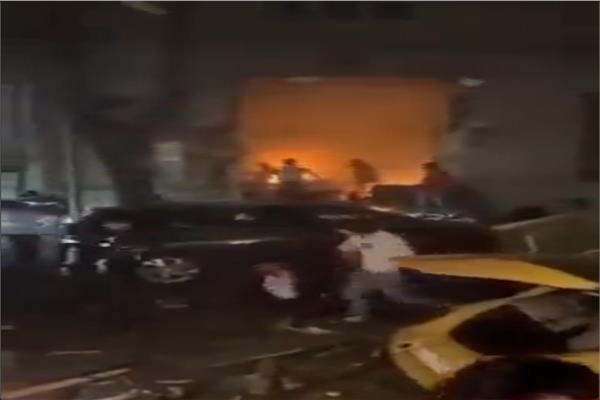 Azerbaijani media reported that a large explosion caused an unknown number of casualties in the capital, Baku, at dawn on Sunday, April 3rd.

According to another media report, the explosion occurred in a nightclub in the city.

A video circulating on social media shows medics in a building still on fire, with the wounded apparently lying on the street outside.