The truth in pictures - Russian war on Ukraine

The president of the federation, Ignacio Cassis, said that Switzerland is ready to play the role of mediator in the negotiations between Ukraine and Russia.

▪️ Australia will support Ukraine's energy security by transporting at least 70,000 tons of coal. The country will also allocate A$30 million (about $22 million) for humanitarian aid to the civilian population of Ukraine and additional military aid worth A$21 million ($15.5 million).

The British Ministry of Defense said, "The Rove was unable to gain an advantage in the sky, which led to the suspension of its offensive significantly, as the Ukrainians are effectively defending the airspace with the help of aircraft and air defense forces."

The appointed Russian soldiers will participate in restoring the economic potential of Ukraine and as an exchange fund. This was stated by the First Deputy Minister of Internal Affairs of Ukraine Yevvin Lenin. 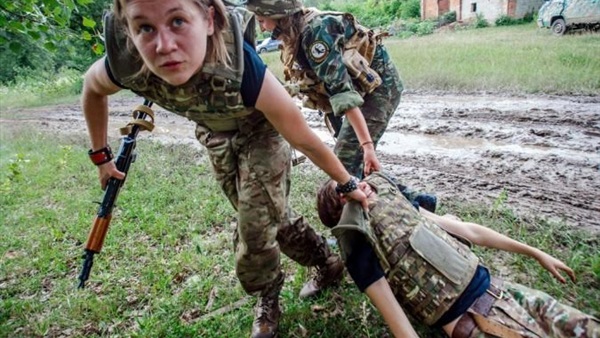 ▪️NAPC has created a database for the SBU of 245 people who may be traitors to Ukraine. The list includes officials who promote the enemy and share its ideology; People who cooperate with the enemy, spread hostile propaganda, undermine the defense capabilities and state sovereignty of Ukraine.

In the coming days, Ukraine will receive air defense systems and other weapons from the United States. "They will be Stingers, Javelins, anti-tank systems. They will be very useful to our military, representatives of the security and defense sector," said Alexei Danilov, Secretary of the National Security and Defense Council. 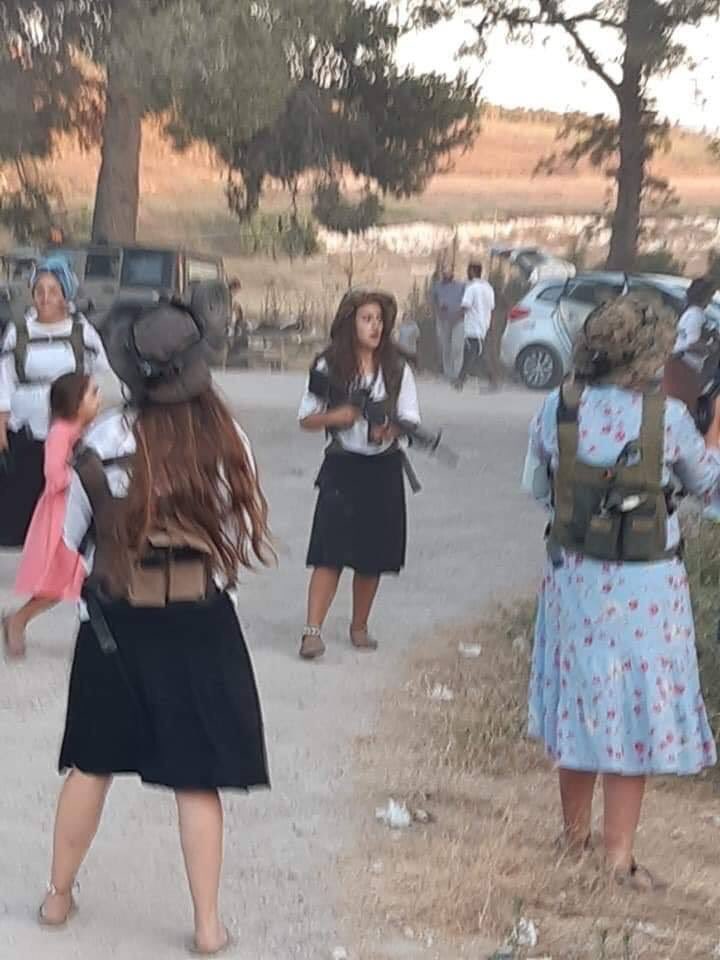 Pape Francis visited Ukrainian children at the Vatican Children's Hospital. Currently, 19 children who arrived from Ukraine after the start of the large-scale Russian invasion are hospitalized there. They are treated for cancer and neurological diseases, as well as severe injuries from eruptions.