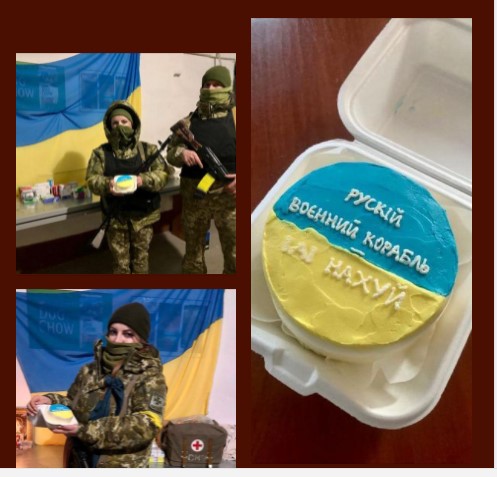 US airplane manufacturer Boeing Co has said it was suspending parts, maintenance and technical support for Russian airlines as well as major operations in Moscow.

“As the conflict continues, our teams are focused on ensuring the safety of our teammates in the region,” a Boeing spokesperson said.

Danish shipping giant Maersk, Switzerland-based MSC and France’s CMA CGM have announced that they would no longer take bookings for goods from Russia and were suspending most deliveries.

Citing the impact of sanctions, “bookings to and from Russia will be temporarily suspended, with exception of foodstuffs, medical and humanitarian supplies”, Maersk said in a statement.

MSC announced similar measures, saying it would “continue to accept and screen bookings for delivery of essential goods”.

CMA CGM said its “utmost priorities remain to protect our employees and ensure as much as possible the continuity of your supply chain”.

“In the interest of safety, the group has decided to suspend all bookings to and from Russia as of today and until further notice,” it said in a statement posted on its website.