Information from inside the battles on March 21, 2022, the Russian invasion

Information from inside the battles on March 21, 2022, the Russian invasion 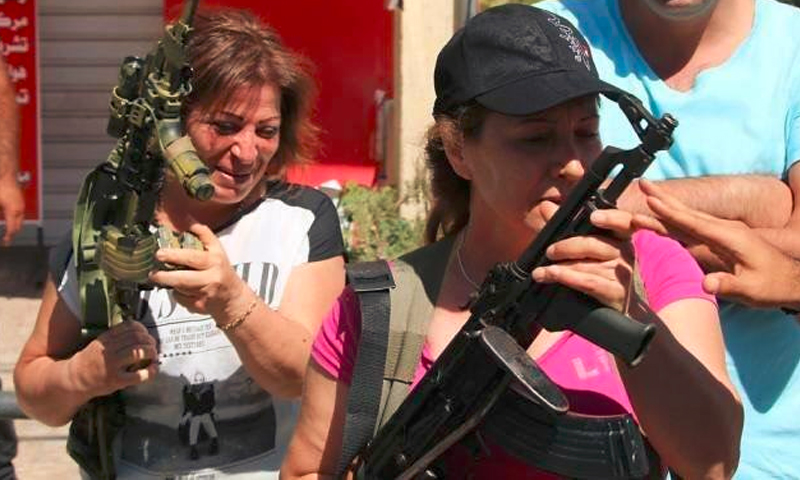 The twenty-sixth day of the Ukrainian people's heroic opposition to the Russian military invasion drew to a close.

▪️ During the fighting, the enemy temporarily maintains the land corridor with occupied Crimea and blocks access to the Sea of ​​Azov.

After the Russian occupying forces have lost their offensive potential, they continue to form and move reserves from the depths of the Russian Federation to the borders of Ukraine.

Due to the significant and irreversible health losses of personnel (including the command) of the Armed Forces of the Russian Federation, the planned demobilization of officers, sergeants and sergeants from military service was suspended.

The military-political leadership of the Russian Federation conducts aggressive propaganda activities aimed at soldiers of the Armed Forces of the Republic of Belarus on the need for a military invasion of Ukraine.

In Polisia during the day the enemy tried to intensify offensive operations in several areas, suffering losses and failures. It continues to conduct aerial reconnaissance in order to find optimal ways to improve its position.

▪️ In the direction of Seversky, the enemy does not conduct active offensive operations, but continues to restore offensive capabilities by introducing additional units into the territory of Ukraine, including the battalion of a tactical group of the 90th Panzer Division.

The invader's units continue to bombard Chernihiv and other settlements, not abandoning attempts to attack in the direction of Brovary, but due to losses, they did not succeed in advancing. They are trying to replenish stocks and conduct a survey.

▪️ In the direction of Slobozhansky, the enemy does not carry out active offensive operations, continues to partially close the city of Sumy, and carries out artillery bombardment of the city of Kharkiv. The occupying forces are trying to rebuild the railway section from Valuyki to Kupyansk in order to improve the logistics of the group.

▪️ In the Donetsk and Luhansk regions, the enemy continues to try to advance and gain a foothold, but is unsuccessful.

The defenders of Mariupol destroyed the patrol boat "Raptor" and the electronic warfare complex "Ler-3".

▪️ In the direction of South Bug, the occupiers have taken defensive measures, are taking measures to restore combat capability, trying to recover the damaged armored vehicles.

In the direction of Mykolaiv, as a result of a counterattack by units of the Armed Forces of Ukraine, the enemy is forced to retreat to an unfavorable frontier. Therefore, during the day, thanks to the heroic deeds of our defenders, the flag of the State of Ukraine was raised over the city of Makarov, and the enemy was rejected.

- Enemy aircraft continue to destroy infrastructure targets on the territory of Ukraine in the Kyiv, Chernihiv, Kharkiv and Donetsk regions with missile and bomb attacks. At the same time, the occupiers continue to actively use the airport network of the Republic of Belarus.

- It is expected that the enemy will continue to launch missile attacks, malicious bombs and artillery bombardment of the vital infrastructure of Ukraine using jet artillery, aircraft, high-precision weapons and indiscriminate munitions.

Ukraine is on our shoulders! keep calm! Glory to Ukraine!