Russian forces took control of the closed Chernobyl nuclear facility in northern Ukraine, Thursday evening, according to the Ministry of the Interior in Kiev

Adviser to the Ukrainian Interior Ministry, Anton Gerashchenko, announced that there were battles taking place near a nuclear facility in Chernobyl, which Russian forces entered from the territory of Belarus before the ministry announced that the Russians had taken control of it. 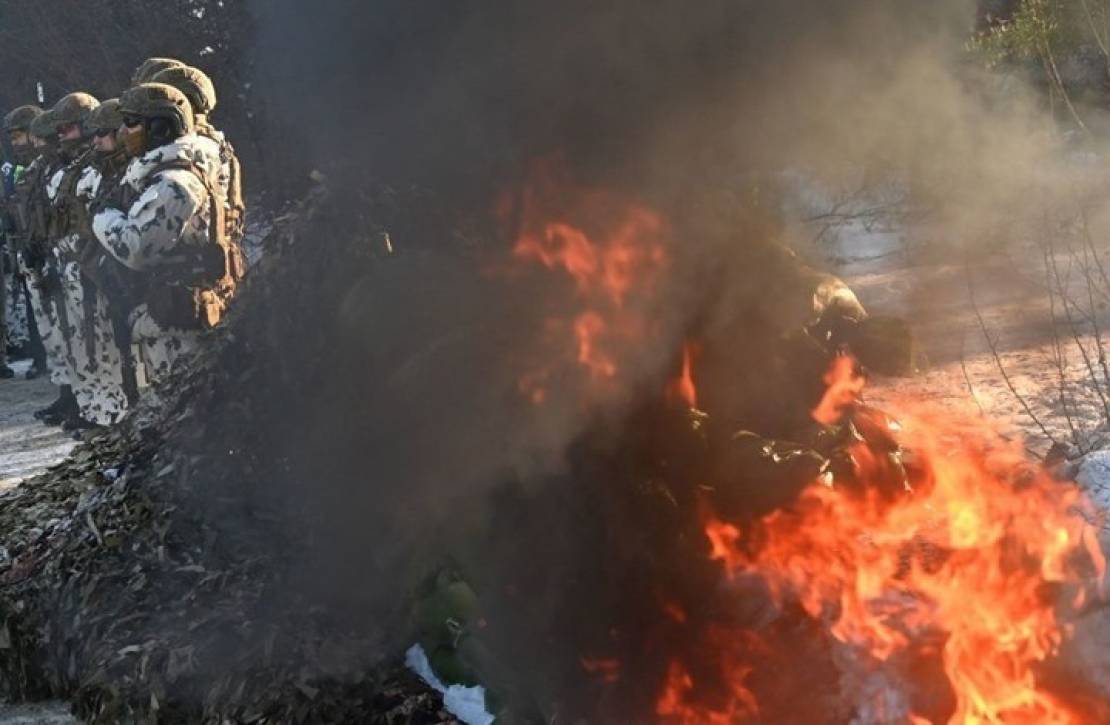 Gerashchenko wrote on the Telegram application, "The occupation forces entered the Chernobyl station area from Belarus. The National Guardsmen who protect the facility, are confronting with strong resistance."

In turn, Ukrainian President Volodymyr Zelensky said that "taking control of the city of Chernobyl is a declaration of war on the continent of Europe."

Chernobyl was gaining wide importance; Because of the nuclear reactor installed on its territory, and at the stage of the collapse of the Soviet Union, specifically the end of April 1986, the Chernobyl disaster occurred, through the leakage of nuclear radiation from the fourth reactor at the station, which led to the evacuation of the city completely, and its declaration of a completely empty zone in 2002.

According to news agencies, the disaster occurred when nearly 200 employees were working at the first, second, and third nuclear power reactors, while there were experiment simulations in the fourth unit that witnessed the explosion.

Because of the mistakes of the engineering team on duty that night, the short handling by them led to a significant increase in the temperature inside the reactor, which resulted in the operation of some of the leaked gases, a huge explosion, and the disaster resulted in the death of at least 36 people, and the injury of about two thousand.

Chernobyl has located 16 km from the Ukrainian border with Belarus, and about 100 km from the capital, Kyiv.

Dozens of civilians and soldiers from the Ukrainian and Russian armies were killed and injured in mutual shelling, after Russian President Vladimir Putin announced today, Thursday, the launch of a military operation in Ukraine.