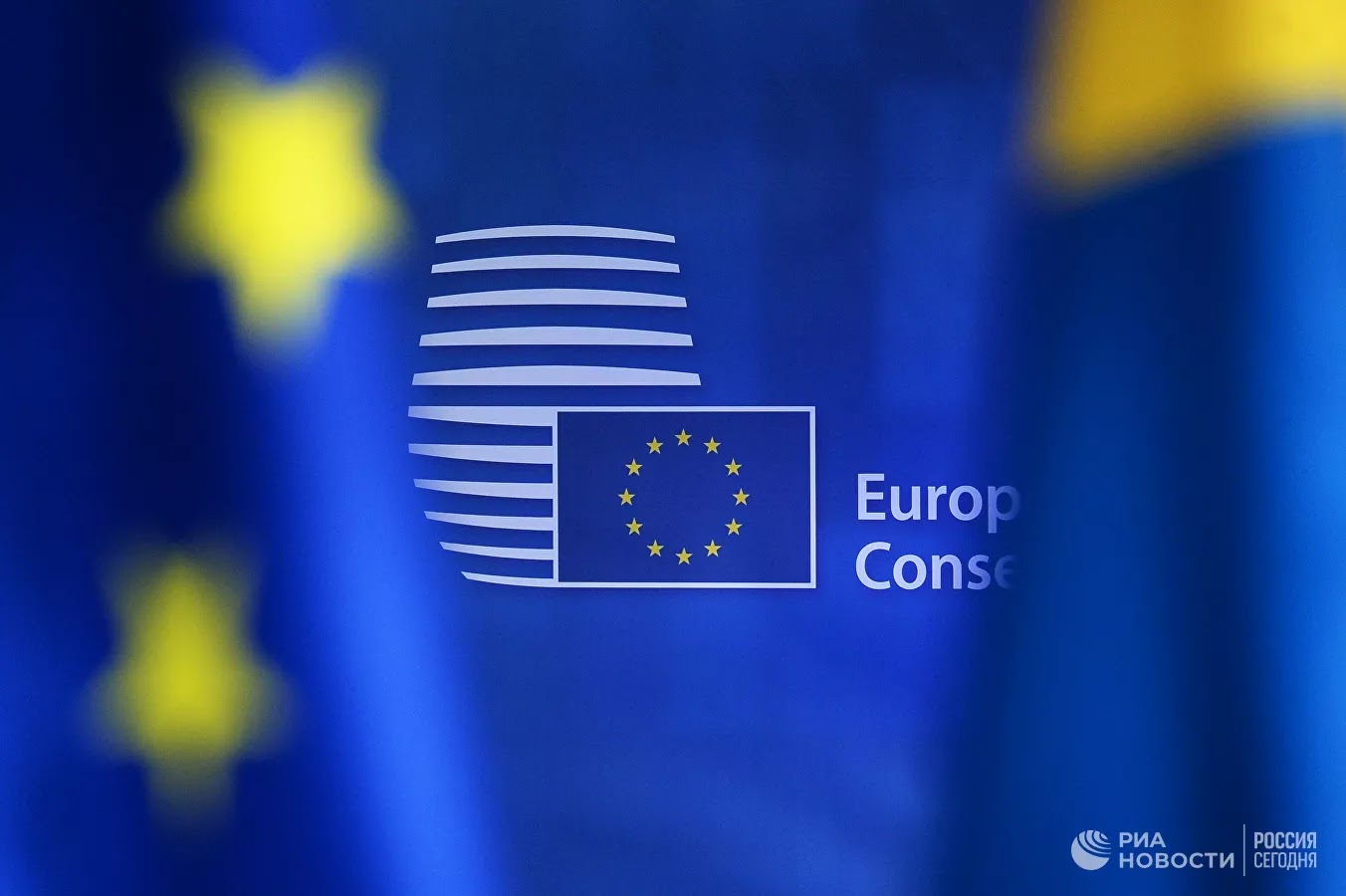 European Union leaders will discuss new measures against Russia after the start of the operation against Ukraine, according to a joint statement by European Council President Charles Michel and European Commission President Ursula von der Leyen.

"Michel called for an urgent emergency meeting of the European Council. Today, EU leaders will discuss the crisis and future restrictive measures that will have serious consequences for Russia," the document said.

These steps will be taken in coordination with transatlantic partners

Earlier, Russian President Vladimir Putin, in his address to the people, announced a special military operation in Donbass. He stressed that Moscow's plans do not include the occupation of Ukraine, but rather its demilitarization and disarmament, and added that the full responsibility for the bloodshed rests on the conscience of the Kiev regime. The head of state described the goal of the operation to protect the population of the Democratic Republic of the Congo and the LPR, who have been subjected to genocide for eight years.

The Russian Defense Ministry stressed that it does not direct any strikes on civilian targets on the territory of Ukraine, only on the military infrastructure. The administration indicated that nothing threatened the civilian population.

The situation in Donbass has worsened

In recent weeks, the situation in the Donbass has escalated: Kiev has concentrated most of the army on the contact line and regularly fires at militias using prohibited equipment. Due to the threat of Ukrainian invasion, the DRC and the LPR began evacuating women, children, and the elderly to Russian regions. Announcement of general mobilization. On February 19, the leaders of the unilaterally declared republics turned to Russia, demanding recognition of their independence.

On February 21, President Vladimir Putin stated in a televised speech that he considered it necessary to immediately recognize the sovereignty of the LPR and DPR, and signed the relevant decrees. The head of state ordered to ensure peacekeeping in the republics. As the President explained, he made such a decision, because those who embarked on the path of bloodshed, violence and lawlessness do not recognize any other solution to the conflict in Donbass, except for a military one.

The day before, the leaders of the Democratic Republic of the Congo and the LPR, Denis Pushlin and Leonid Bashnik, turned to Putin for help in repelling aggression from Ukraine.